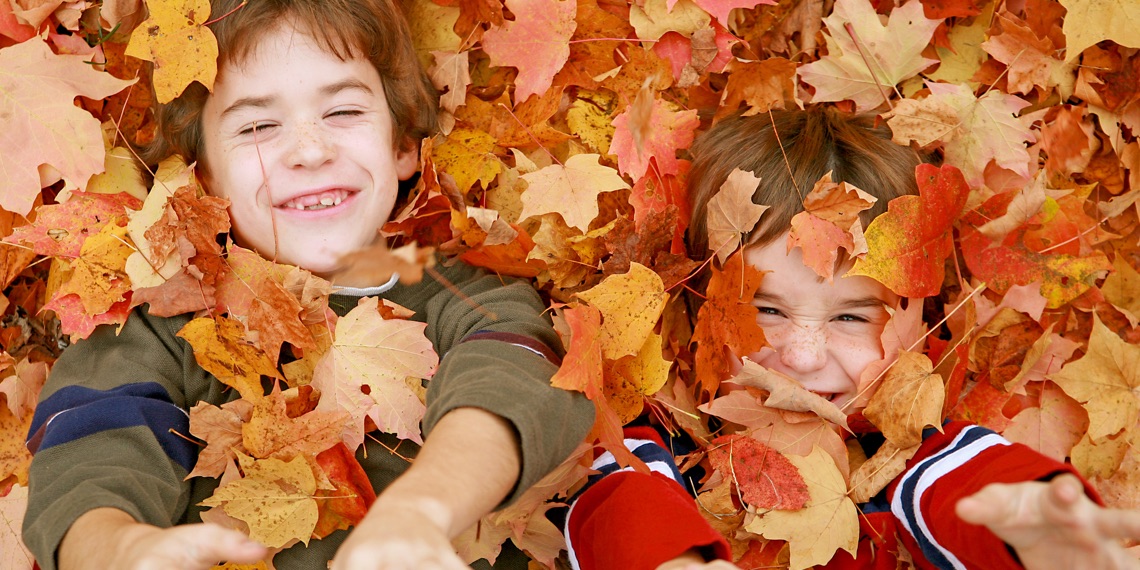 Childrens Vitamin D – Why it’s important in Autumn and Winter

Vitamin D is known as the ‘Sunshine Vitamin’, and that’s because our bodies are able to produce it by the action of sunlight containing UVB radiation on certain chemicals within the skin.

Why is vitamin D for children important?

Vitamin D is important for children for the following:

So, growing children need vitamin D – it is important for kid’s health.

Sunshine in the UK

Most of the UK is positioned above 50° north of the Earth’s Equator. It was calculated that the latitudes beneath 37°N, UVB radiation was sufficient for all-round vitamin D production(1), so in the UK, sunlight-induced vitamin D synthesis is only effective between late March/early April and September and not from October onwards throughout the Winter months.

Besides latitude, exposure of skin to UVB radiation is influenced by many factors; these include time of day, season, altitude, cloud cover, air pollution, clothing and sunscreen use.

A scientific Advisory Committee on Nutrition report(2) found evidence that the risk of poor musculoskeletal health is increased when a person has blood levels of less than 25nmol/l of vitamin D. People in the UK were found to have lower levels of vitamin D in the winter than in the summer, with up to 40% having winter levels lower than 25nmol/l.

How can I ensure good levels of vitamin D for my child in autumn and winter?

As we can’t rely on the sun so that our children can make vitamin D, we can make sure that we include some vitamin D rich foods in their diets. Good sources include:

The latest advice from Public Health England(3) is that everyone over the age of one should be taking a daily supplement of 10 mcg (400 iu) of vitamin D, particularly during autumn and winter.