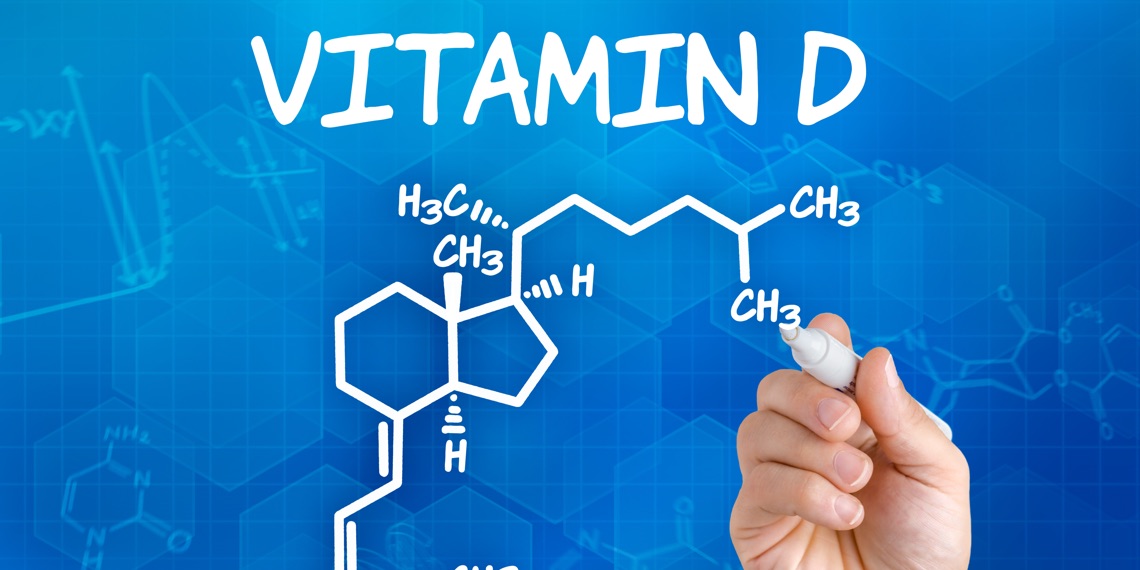 Is there a difference between Vitamin D2 and D3

Vitamin D or the sunshine vitamin as it is known is important for immune system, bone health and the health of our teeth. It is found in supplements in two different forms; one form is vitamin D3 (cholecalciferol) and the other is vitamin D2 (ergocalciferol). People often want to know the differences between D2 and D3. So, which one is best?

Vitamin D2 can be found in supplements and comes from plant and/or fungal sources such as mushrooms.

So, vitamin D3 is the form naturally found in the body, and as a supplement is normally manufactured from lanolin which is sourced from sheep’s wool. Vegan supplements contain the D2 version of the vitamin.

That’s not the end of the story

It is the kidneys that convert 25-hydroxyvitamin D into its active form, 1,25 hydroxy vitamin D. This active form of vitamin D binds with the receptor on the genes to switch on different activities within the body. Vitamin D has been found to influence over 200 genes emphasising the importance of vitamin D for health.

If there are no issues for you taking a product derived from an animal source, always choose a vitamin D supplement that contains vitamin D in the D3 (cholecalciferol) form as this has been shown to be more efficient in being converted to its active form within the body.